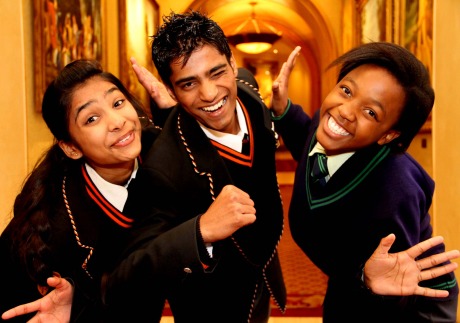 Learnership/s Definition What is a Learnership, sometime questioned by people. As general, a learnership is a work based learning toward programme that intended and leads to an NQF registered qualification. Learnerships are also directly related to an occupation or particular field of work, for example, we can see electrical engineering, hairdressing or other project management
Read More 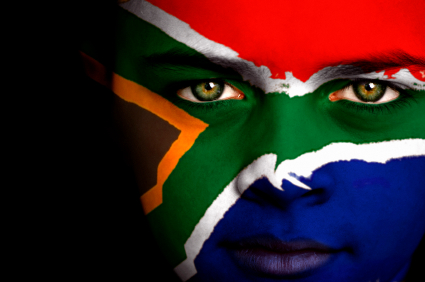 Bankseta Letsema Learnerships Letsema learnership 2016-2017 is programme from BANKSETA. There are funded by intervention where we pay for the recruiting of unemployed learners, monthly stipends for the duration (1 Year), training provision and learner support. If you want to registered as an employer, you must responsible for hosting the learner(s) and making provision for
Read More 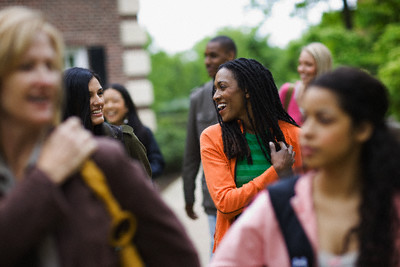 Introduction to Anglo American Before we explain about Anglo American Learnerships, I will provide a brief introduction. Anglo American is among the biggest mining corporations inside the globe, focusing on platinum group metals, nickel, diamonds, copper, metallurgical and thermal coal, and iron ore. Anglo American South Africa has 76,000 permanent workers and 24,240 contractors generating it
Read More 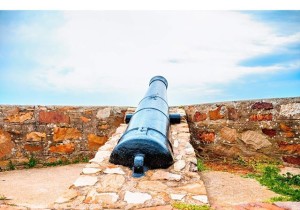 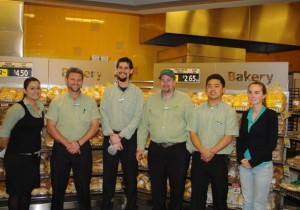 Looking for Job in Woolworths Vacancies 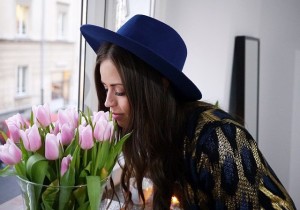 Learnerships in Limpopo at Government Departments 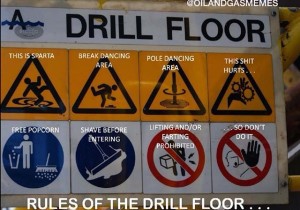 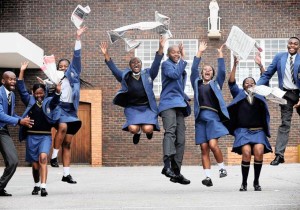 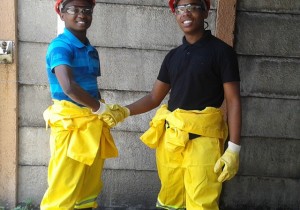 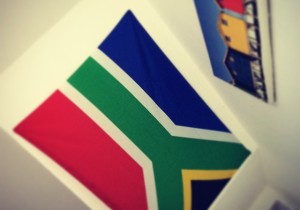 An Open Recruitment for Job of SALGA Vacancies 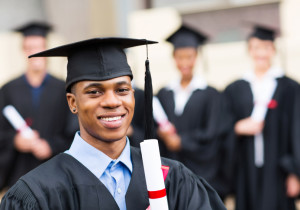 Grab CSIR Bursaries For Those  Who are Concerned About Science 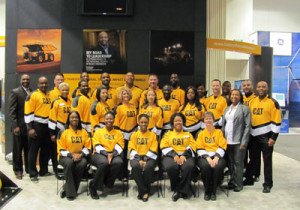 Will You Get Your Dream Job from DPSA Vacancies ? 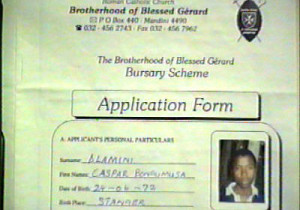